The Tactical State of FC Barcelona

Gabriel is joined by Dom Kostanjšak of BarcaFutbol Substack. With the official appointment of Xavi, they discuss the tactical adjustments that could be made. Also, they dive into the midfield adjustments going forward with Frenkie de Jong and Nico. Will Xavi’s philosophy translate well to La Liga? As well as reviewing the tough result in Vigo, as Barca tied Celta Vigo 3-3. 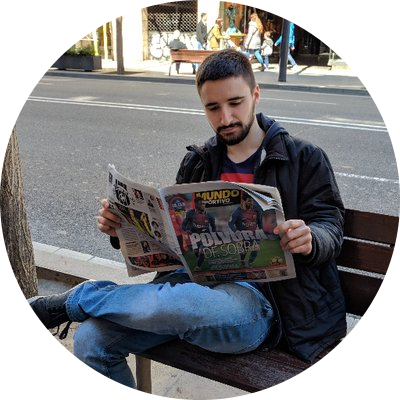